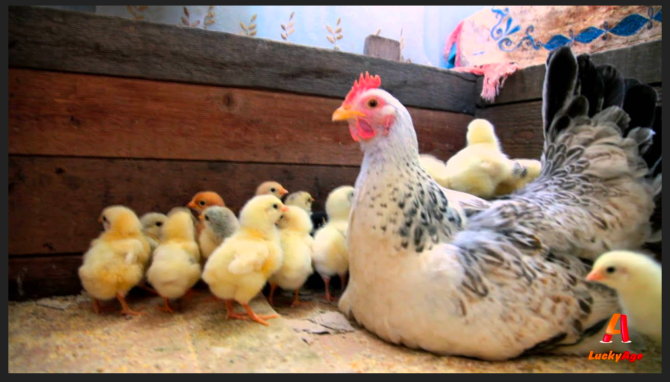 Hilda Hen: Here in our chicken coop it’s chaos. So much smoke we can barely breath. And the Poultry Politburo closed the hatchery so now we have all these chicks running around. Can’t get enough peace to lay an egg let alone nest on one.

Harriet Hen: And our rooster has flown the coop. He’s down at the Rooster Ranch with all the other roosters no doubt drinking Red Rooster Ale and eating chicken feed off of the bar. He’s as worthless as Foghorn Leghorn.

Hilda Hen: And just as fat and stupid I might add. All that deadbeat rooster does is crow and crow and crow. He isn’t even that good in the hay.

Harriet Hen: The woods were full of undergrowth, dead trees, and saplings. They were just waiting for a match or bolt of lightning to burst into flames.

Hilda Hen: Well, what do you expect? The Green Chickens went to chicken court to stop the Poultry Politburo from clearing out the forests.

Hilda Hen: And good eatin’, too!

Harriet Hen: Then there’s the Combavirus. The Poultry Politburo says we have to wear masks over our beaks and stay six feet apart. Try and do that in a chicken coop!

Hilda Hen: And did I mention all those chicks runnin’ around? It’s no wonder the rooster is out drinkin’. He’ll be lucky if his comb doesn’t rot off from the disease.

The two hens put their masks back on and strut up the ramp into their coop. The TV reporter can hear them turn on the television and the unmistakable voice of Foghorn Leghorn can be heard,

“Boy! I say boy! I’m not a chicken. Over there is your chicken.” Foghorn points to the dog.

The TV news crew climbs into their van and drives away through the smoke. 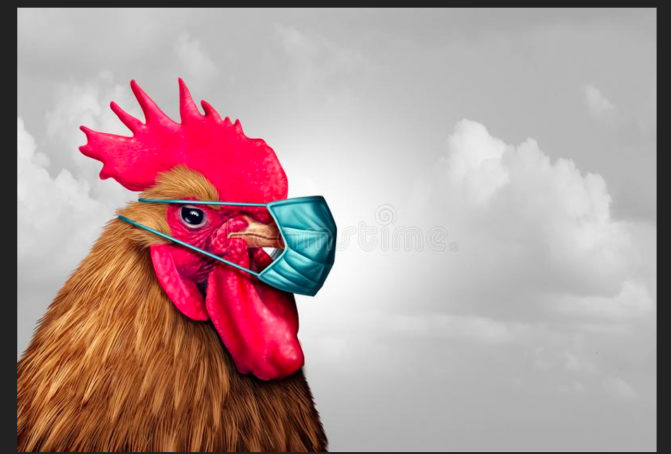 4 thoughts on “The Chickens of Chicken County”