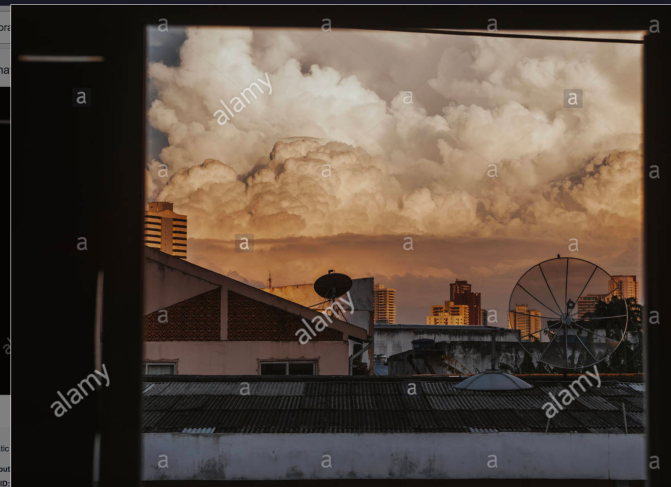 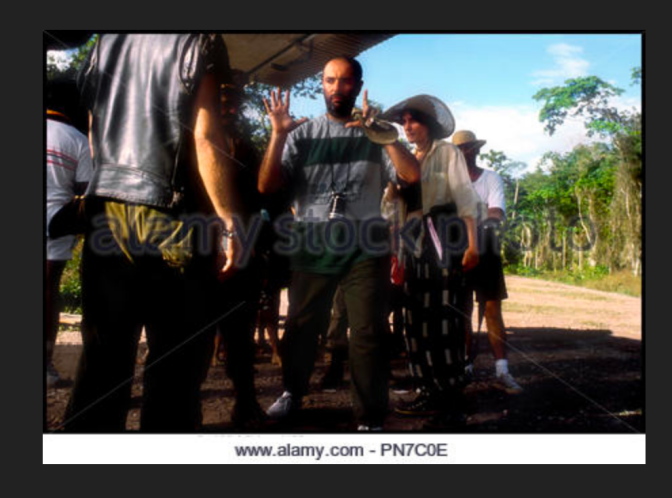 Belem, Brazil is at the mouth of the Amazon River. It is a 101 miles south of the equator. It is hot, humid, and full of germs and life.

It also has huge storms come in from the east every afternoon about 4 or 5 PM, from the Atlantic Ocean.

I grew up in the Midwest. I’ve seen huge storm clouds and experienced cloudbursts that dumped inches of rain and hail.

But those upper Midwest storms can’t compare to those of Belem. It literally rained so hard that water would pool up two inches thick on flat ground in less than a minute. It was a wonder the down pouring rain didn’t wash the buildings of the city away.

The rains did flush out the city’s open sewers. That and the 14’ tides twice a day kept the city of a million people livable. Otherwise the germs and jungle would have taken over. Nature flushed the city clean thrice a day. Belem needed it.

You all know the story of me being there as an aircraft mechanic for the film “At Play…”. You know the movie company had me put the Dehavilland Beaver on floats to fly the actors and big shots up and down the rivers into the jungle movie locations.

And you know the story of the plane crash that fortunately didn’t hurt anyone.

But when I look back on it from thirty years now, I wonder how it would have ended up for me if that huge and I mean really HUGE rainstorm hadn’t come in from the Atlantic that September afternoon….

It was the first time that the movie company didn’t want me in the co-pilot seat of the Beaver flying out to the movie set upriver in the jungle.

It was the first day in five months I was being paid to sit at the Tiki Hut Bar by the outdoor pool at the Belem Hilton and drink beer for doing nothing. I should have known…

Sure enough at about 4 PM a really big downpour came into Belem. Even the locals noticed it. The rain came down in sheets, is a cliche. This rain came down in such copious amounts I worried about the survival of this not very well built city of high rises sitting on mud.

I hoped that the pilot of the Beaver wasn’t flying in this impossible weather. Visibility was 50 feet at best.

Then at 4:30 PM I got a notice over the PA of the hotel (first time that had happened.)

So I answered the phone and that’s when the job in Brazil really went to shit.

The production company took my passport (supposedly so I could get a work permit. Didn’t need one for the previous five months.)

So a I called a friend down from Seattle and we fixed the plane and it flew again. I got my passport back and a ticket to Miami a month later.

Adios Belem. But that was one helluva storm.