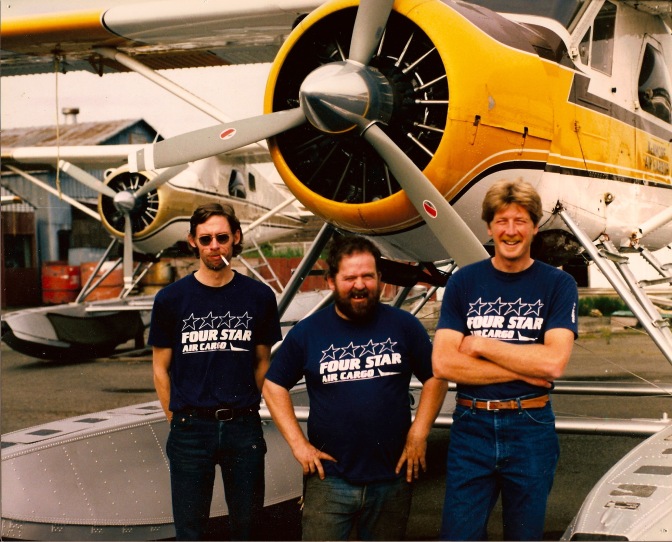 This story and photos are about my career as an aircraft mechanic. I just want a record of my career out there.

I was 24 when my son was born in Seattle and I needed a good paying job. So I figured I’d get my Airframe & Powerplant licenses from the FAA and go to work for Boeing. It would be a good steady middle class income.

The mechanic classes at South Seattle Community College were two years long. I went to night school because my wife worked during the day while I watched over our infant son. I had to go to school five nights a week for five hours a night. Then I had to pass both written and practical exams to get my licenses from the FAA.

It was 1978 by then and Boeing was laying off people due to the recession. I ended up at Kenmore Air Harbor at the north end of Lake Washington working on Dehavilland Beavers and Cessna floatplanes. I worked there for ten years until 1988.

In those ten years I learned all there was to know about those planes. I rebuilt dozens of Beavers and Cessnas and did dozens of engine changes.

I was in my thirties, my prime. I enjoyed driving my ’87 Jeep Grand Wagoneer over Stevens Pass to Chelan. I lived in Edmonds, WA on Puget Sound. The commute was fun and beautiful. I’d drive over on Monday and spend the week or more with Nick while working on the planes and staying at his place. Then I’d drive home when the job was done.

Nick and I had a lot of fun together working on the planes and docks. And at night we’d go to the bars of Chelan. But we always were at work at 7 AM until 6 PM every work day. And the planes never crashed. The customers were safe as Nick flew them up and down the long Chelan Lake to Stehekin and back.

Then one April day, it could have been today’s date; April 18th, in 1990, I was working on the docks and Nick told me I had a phone call.

It was from David Jones the famous stunt pilot and aerial coordinator for many Hollywood films (“Apocalypse Now” etc.) I didn’t know David Jones from Adam.

Jones wanted me to fly to the Amazon to maintain a Beaver used in the film he was working on. So, I took the job and spent six months in the Amazon 240 miles south of the equator in Belem, Brazil.

I lost thirty pounds from dysentery and found a new world that most Americans do not know. Americans are innocents in the world.

After a few plane crashes and assorted other adventures, I made it home to America (and gladly so!) I’ll never forget my first American hamburger and beer at the Miami airport after the Brazil adventure.

I was in my forties by then and that’s when I hung up my tools and never worked on an aircraft again. No regrets.

Oh, I could tell you about more air crashes and crazy pilots and crazier mechanics, but I can honestly say that no one died on my watch.

And I’m proud of that. TJM 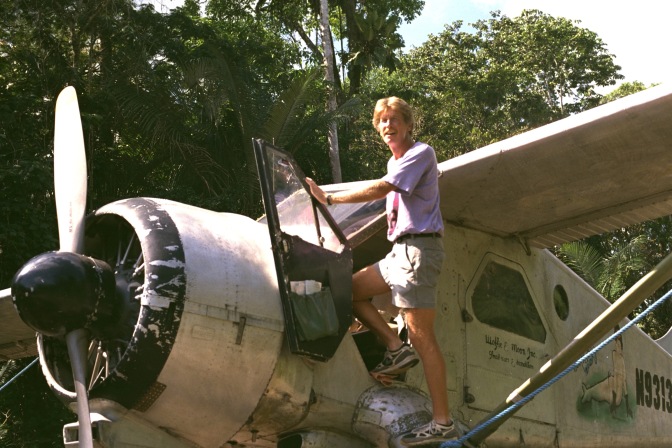