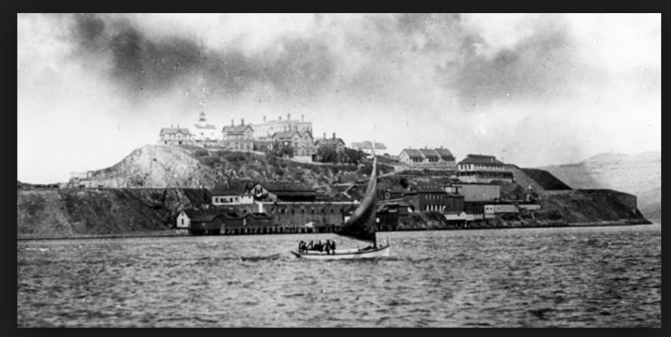 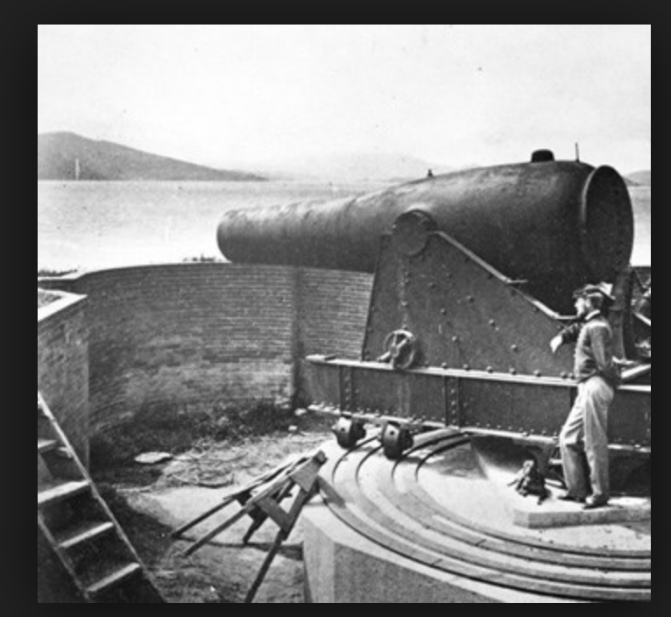 Louis Norton, March 29th, 2019
There is a family plot of graves for the Norton family in
Oak Mound Cemetery here in Healdsburg. An obelisk rises
over their internments in the shade of the oak trees on the
ridge that runs westward from Fitch Mountain that
bifurcates the burial grounds.
The old families of Healdsburg reserved the grave sites on
the higher ground under the shady trees. The peon’s graves
are down on the flat in the sunshine.
My wife and I would hike around the cemetery often years
ago. It is just west of the Tayman Park 9 hole municipal
golf course on the side of Fitch Mountain.
When the developer of the properties just west of the golf
course wanted to buy out the cemetery and its land; a
stipulation was made that the developer would have to own
and maintain the old cemetery.
An odd deal it was. So there in the middle of the cemetery
is a construction warehouse and a small office which is
always occupied by a secretary in case anyone wishes to
buy a plot. Also a caretaker is there to dig new graves and
maintain the graveyard.
The graveyard has a special section for Union Army
veterans of the Civil War (1860-65). There are brick graves
and a flag pole on the southern slopes of Oak Mound.
San Francisco had a lot of gold in 1860. It no doubt had
more gold and silver than any other city on Earth. Abraham
Lincoln knew this so he sent out troops to San Francisco to
protect that gold. If the Confederates got that precious
metal, the war might have turned against old Abe.
So forts were built (Alcatraz was one.) Guns were put in
place to protect San Francisco Bay.
California and the Civil War
Who’s Got the Gold?
By Colonel Norman S. Marshall
California Center for Military History
http://www.militarymuseum.org/Gold.html
Check out the link above to see how the Confederates tried
to steal the gold and how the Union rewarded the 17,000
Californians and others, who’d been recruited to protect
that gold.
After the war was over those Union soldiers didn’t want to
go back to Ohio. They liked the California sunny climate
and great soil. So they came north to Sonoma County.
And this is where Louis Norton comes into the picture.
My wife and I knew the Norton family well. We spent many
an afternoon listening to the family stories from China, the
Philippines, WWII, and earlier when their grandfather, Louis
Norton was Sheriff of Sonoma County.
The Civil War veterans weren’t very particular about land
titles. The land had been already taken from the Pomo
Indians (who died from disease), by the Mexicans. But the
Mexicans left the county in 1849 with the War Against
Mexico, President Polk’s war for territorial expansion,
breaking out.
So the land was there for the taking.
But there were titles to the land and Sheriff Louis Norton
meant to follow the law.
Louis Norton was described to me by his descendants; as a
huge bear of a man. He had a look in his eye that would
take no crap from anyone, and put the fear of God into
those who fell under it.
The Nortons told me that a large black bear had come down
out of the hills and climbed the big redwood tree, which
still stands, right there in the Norton yard. Louis came out
and just stared at the bear.
The bear climbed down the tree and ran away into the hills.
Sheriff Louis Norton would go out into Dry Creek Valley
and Alexander Valley and tell the squatters to “Get out!”.
Most complied.
But when Sheriff Louis Norton died (probably from lead
poisoning) 8 bullets were found in his huge body.
……
The Norton family home sold a few years ago. The family is
dissipated. The home is being completely remodeled as are
all the bought and gentrified homes in Healdsburg.
But the redwood tree of the bear remains as do the Norton
graves in the Oak Mound Cemetery.
Tim McGraw