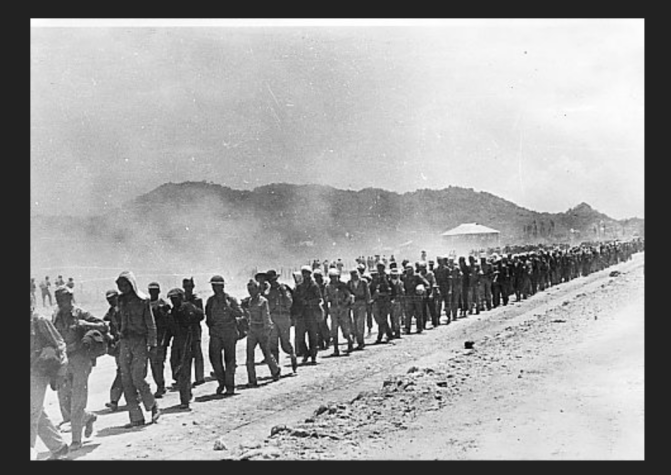 Uncle Stubby wasn’t his real name, but he was a short guy from Chaska, Minnesota. He joined the military during the Great Depression. Not sure why. Probably to eat.

Stubby ended up in the Philippines when the Japanese attacked. He was bait for FDR’s war of aggression and domination. But that’s just my opinion of FDR. I do know that Stubby was bait for a war. Stubby was my Mom’s uncle.

For “Dugout” Douglas MacArthur and the USA abandoned those US military guys on Bataan. Watch the John Wayne/Donna Reed movie, “They were Expendable” if you want the Hollywood version.

Somehow Stubby survived the Bataan Death March and the Japanese POW camp outside of Manila for almost five years.

Stubby came home to Chaska in southern Minnesota. He recovered his health. His wife stayed by his side. But my Mom told me that her relatives said that Stubby would scream every night until the day he died.

So here we are on Memorial Day celebrating the sacrifices of our veterans in all the wars.

It’s a warm night here in Healdsburg. Debra has been watering the garden. I’ve cooled off the patio with water three times today and watered down the house roof as well.

Now at midnight, it’s finally down to 67F and the doors are open. Like a good Irishman, I went out onto the front porch with my celebratory pint of local stout ale. Buddy came by for a few pets. We toast all the men and women who died in the wars on Memorial Day.

And then came the big white guy with the huge belly lurching down the center of Fitch Street throwing his arms up to the sky and shaking his head. He suddenly disappeared about half a block away. 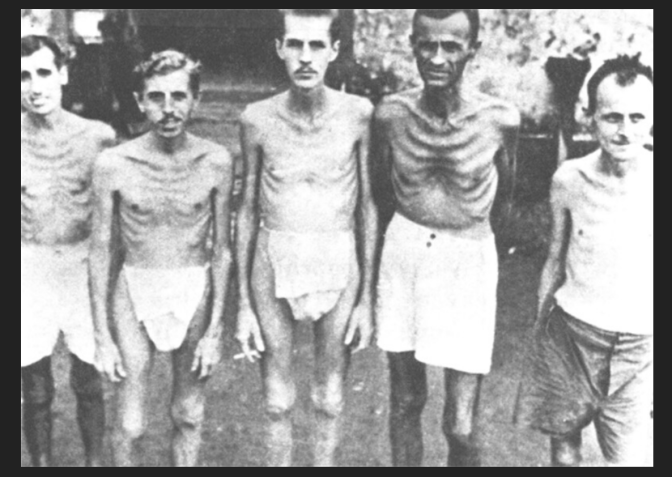