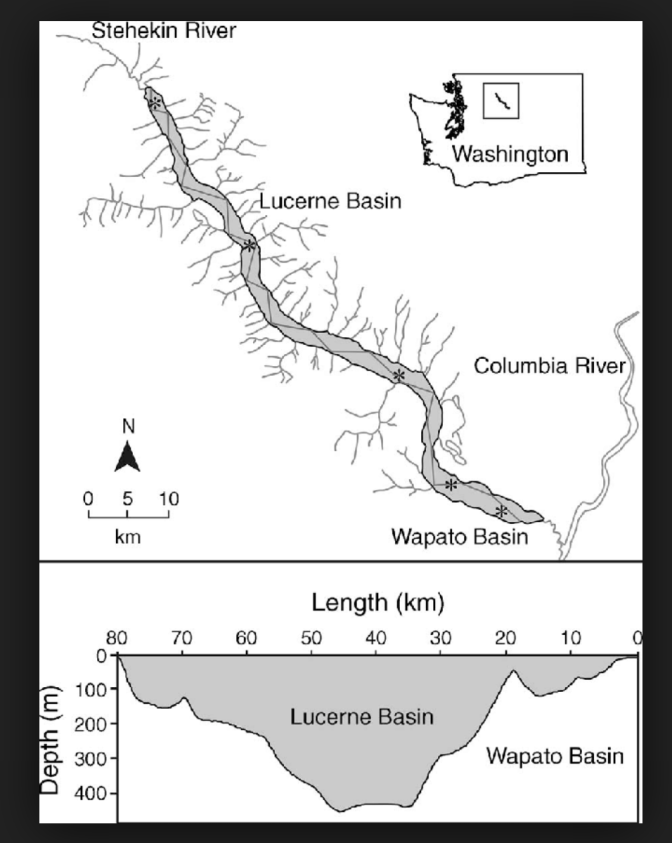 The Rattlesnake Story, April 10th, 2019
Lake Chelan is a deep clear lake of glacial waters on the eastern
sloped of the Cascade Mountains in Washington State, USA. The lake
is 50+ some miles long and hundreds of feet deep. It was carved by
glaciers.
At the southern end of lake is the town of Chelan which hasn’t
changed much since 1953. The land there is flatter and the lake is
shallow and warm. Apple orchards surrounded the southern lake
when I was there in the 1980’s. Now there are vineyards.
But up at the northern end of Lake Chelan is the tiny town of
Stehekin surrounded by mountains and only accessible by boat or
foot. No roads go to Stehekin. And the water there is very cold for
swimming. I can attest to that. I think 30 seconds in the 34F water
was my record.
My old school chum Mark L., whom I’d grown up with in Lincoln,
Nebraska, was living in Chelan. Mark and I had been paperboys,
altar boys, classmates, and best friends for a long time. Now we
were in our early thirties.
Mark got a job working on a house on the eastern, drier side of the
lake. This house had no roads to it. It was off of the grid. The only
access was by boat up the lake from Chelan.
My guess is that the house was 25 miles up lake from Chelan. The
only electricity for the construction came from a generator.
The house was a nice two story affair on a bluff over the lake. Mark
had asked me to come visit. So I hiked down the lake shore trail
from Stehekin at the northern end of the lake. It was a long hike, but
pretty. I hiked over Cascade Pass to Stehekin several times a year
back in my early thirties. It was a three hour drive from Edmonds,
WA to the trailhead over the pass.
On this trip I had a girlfriend with me. She was a good hiker and
camper. We made the long hike from Stehekin to Mark’s
construction site on one sunny hot July day.
Mark welcomed us warmly and cooked us a nice dinner of burgers
and fries. He warned us about the rattlesnakes all about. He
suggested that we sleep on the dock down at the lake as the snakes
avoided the cold water.
So, my girlfriend and I slept on the dock looking up at more stars
than we’d ever seen as the waves gently rocked us to sleep.
The next day Nick Nolen of Chelan Airways showed up delivering
supplies to the construction site. When Nick found out that I was a
seaplane mechanic at Kenmore Air Harbor in Seattle, his eyes lit up.
Nick wanted me to maintain his seaplanes and thus began our
wonderful friendship.
At that burger and fries dinner, Mark, who smoked Old Gold
cigarettes constantly while drinking Olde English 800 malt liquor;
told my girlfriend about the rattlesnakes.
“There are lots of rattlesnakes around here.” Mark said, “ They don’t
live on the western side of the lake. Too cold and wet over there. But
here on the dry hot sunny side they thrive.
One night they were migrating or something and they started
coming down the hillside by the dozens. The generator was dead.
We’d run out of gas. So I ran into the dark house and into my room.
I slammed the door shut, but I could hear the rattlers slithering
through the house. I grabbed my cowboy boots (Mark always wore
cowboy boots) to smash them if they got through. I was using my
lighter to see if they were coming.”
One snake did make it into Mark’s room. He smashed it with his
boot in one hand and his lighter in the other. Maybe smoking Old
Golds saved him that day.
Unfortunately, the Old Golds killed him 18 years later. But at least
the rattlers didn’t get him.
Tim McGraw 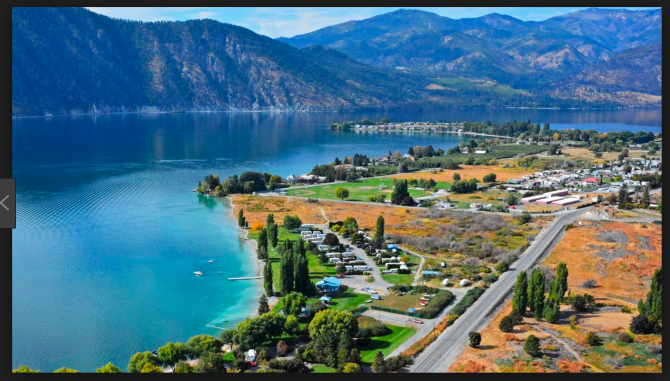 4 thoughts on “The Rattlesnake Story”