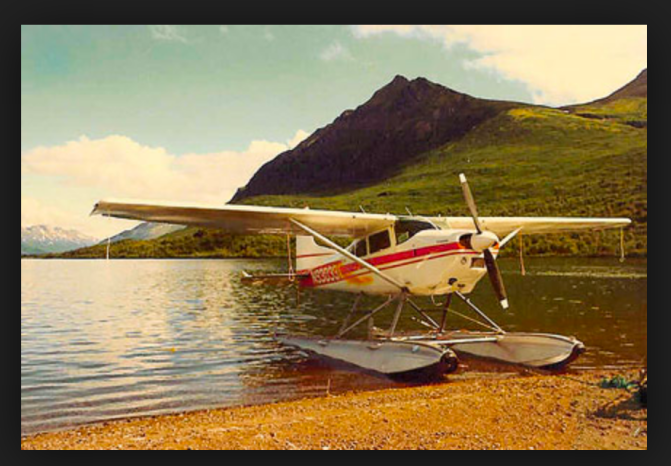 48 Kilo, November 15th, 2018
I worked at Kenmore Air Harbor as a seaplane mechanic from
November of 1978 to November of 1988. So it was forty to thirty
years ago.
I was 26-36 years in age and in the prime of my life. Fixing
seaplanes became my job and I enjoyed it.
It was fun to rebuild and fix machines that flew off of the water. It
was freedom and liberating for me.
Kenmore Air Harbor specialized in rebuilding DeHavilland Beavers.
Which are probably the best bush plane ever built for Alaska and
the wilds of Canada.
Why? Because the engineers at Dehavilland went out to the bush
pilots and asked them, the customer, what kind of plane they
wanted.
The engineers listened and built one of the top ten engineering
achievements of Canada, according to the Canadians, in their
history.
Kenmore Air Harbor, at the north end of Lake Washington a few
miles north of Seattle; also owned and flew Cessna 180’s and used
Cessna 172’s as trainers for new seaplane pilots.
The Cessna 180’s had modified engines and flew very fast. I liked
working on them; though I preferred the DeHavillands.
One of my favorite Cessnas at KAH was 48K…. which we called “48
Kilo”. With planes in the USA aviation folks refer to the last two
numbers and letter of the registration number of the aircraft.
One sunny fall day in Seattle I came into work at 4:30 PM for my
swing shift ( the planes flew during the long days and the three of
us KAH night shift mechanics fixed them until 1 AM).
I learned that 48 Kilo had crashed and the pilot had been rescued.
Word travels fast in a small place like Kenmore Air Harbor.
Seems that the pilot had been “thunder running.” This is when the
pilot is alone and goofing off with the plane. He flies ten feet above
the sea and listens to the engine’s sound reverberate from the
water.
Well, the pilot was doing this when he reached back to get a map
out of the seat pocket. This is when 48 Kilo hit the sea at 120 MPH.
It’s a miracle that the pilot lived, but the floats absorbed most of the
impact (sheared from the plane immediately) and the pilot escaped
the plane and a fishing boat was nearby to pick him up. It was a
sunny warm day on Puget Sound. The pilot was lucky.
About 5 PM one of the KAH seaplanes arrives at the KAH dock with
the pilot of 48 Kilo. He’s in shock, sure. But I’m pissed off.
48 Kilo was a good plane and I’d just put a new/rebuilt propeller on
the plane the night before.
I confronted the pilot and told him what a stupid dick I thought he
was. Well, I was stupid enough to think the planes were mine back
then. The planes belonged to the Munro family who owned and still
own Kenmore Air Harbor.
The pilot was in shock and didn’t respond to my comments. I felt
bad about it later.
The pilot was fired the next day.
48 Kilo remains at the bottom of the sea.
Tim McGraw